At the height of almost 45 metres and built as a part of a continuing $2.9 billion regeneration of Brisbane’s RNA Showgrounds, 25 King is Australia’s largest and tallest engineered timber office building.

Designed by architect Bates Smart and owned by Impact Investment Group, completed in late 2018, 25 King is the tallest engineered timber office building in the world.

As well as providing the structural strength of traditional concrete and steel, the use of these engineered timbers will dramatically reduce the building’s environmental impact. CLT has a far lower carbon footprint than other building materials, is produced with zero waste from timbers sourced from certified sustainably-managed forests, and can accelerate the speed of construction.

The timber construction combines a fully glazed façade to maximise daylight penetration across the building’s nine office levels, while sun shading on the western and eastern façades will reduce solar heat gain.

Critical to achieving these ratings was the energy performance of the building’s mechanical services and HVAC design.

Appointed by Lendlease as Mechanical Contractor, A.G. Coombs’ involvement in the building’s mechanical services and HVAC design played a critical role in meeting the targeted Property Council of Australia’s A-Grade compliance; along with a 6 star Green Star rating.

A.G. Coombs led the coordination of services and also arranged regular coordination and clash detection meetings with all trades to establish the necessary accuracy of the model. This approach allowed all elements of the design to be fully coordinated before installation, reducing time spent on site coordinating during the construction phase.

BIM was used to ensure the accurate position of penetrations in the building’s prefabricated CLT structural elements, and to provide high level coordination of building services – all of which will be exposed and require a high level of detail in their installation.

A.G. Coombs employed a number of specialist methods during construction to achieve these outcomes, including prefabrication of plant rooms, risers and horizontal modules where possible. 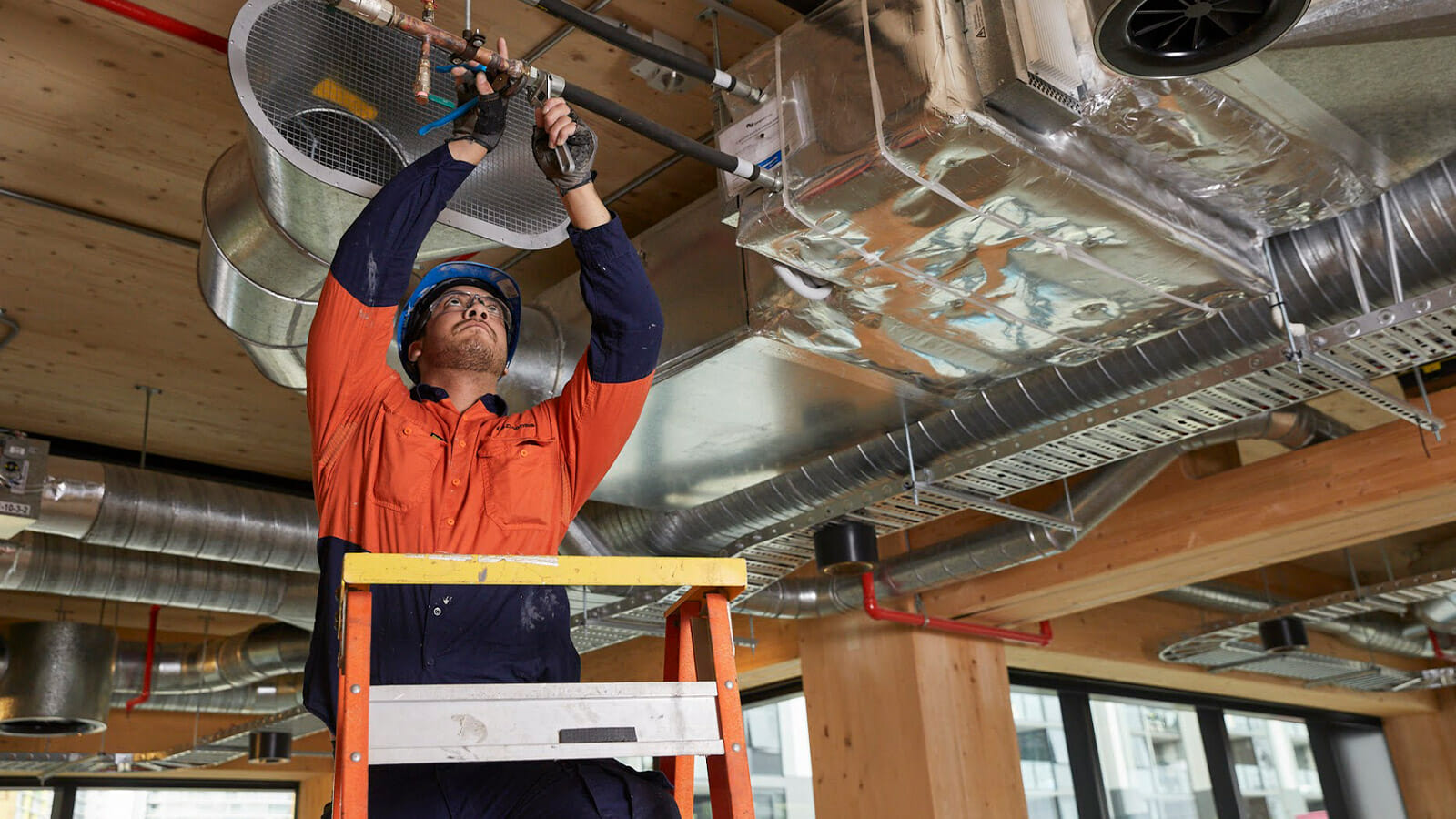 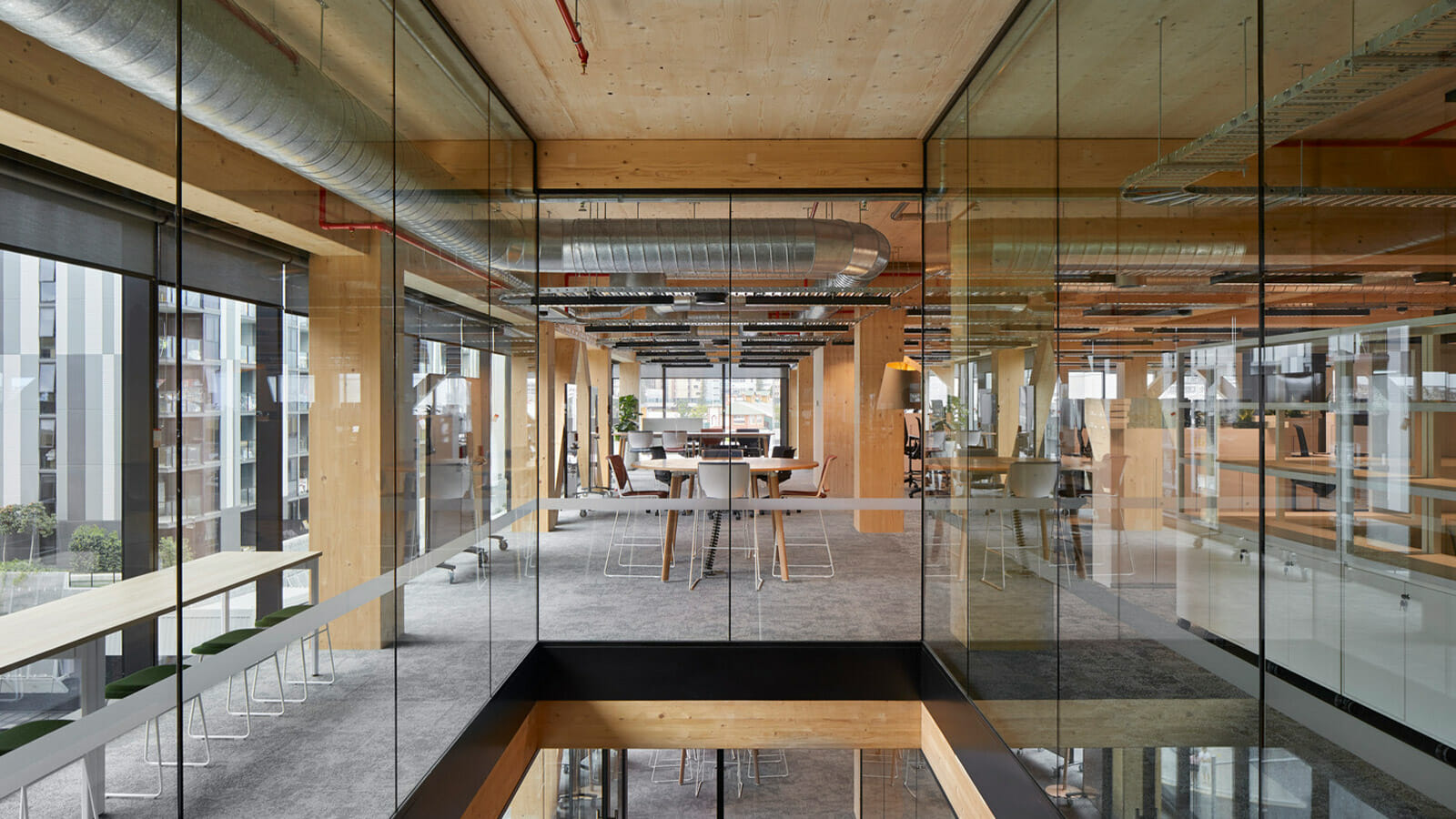 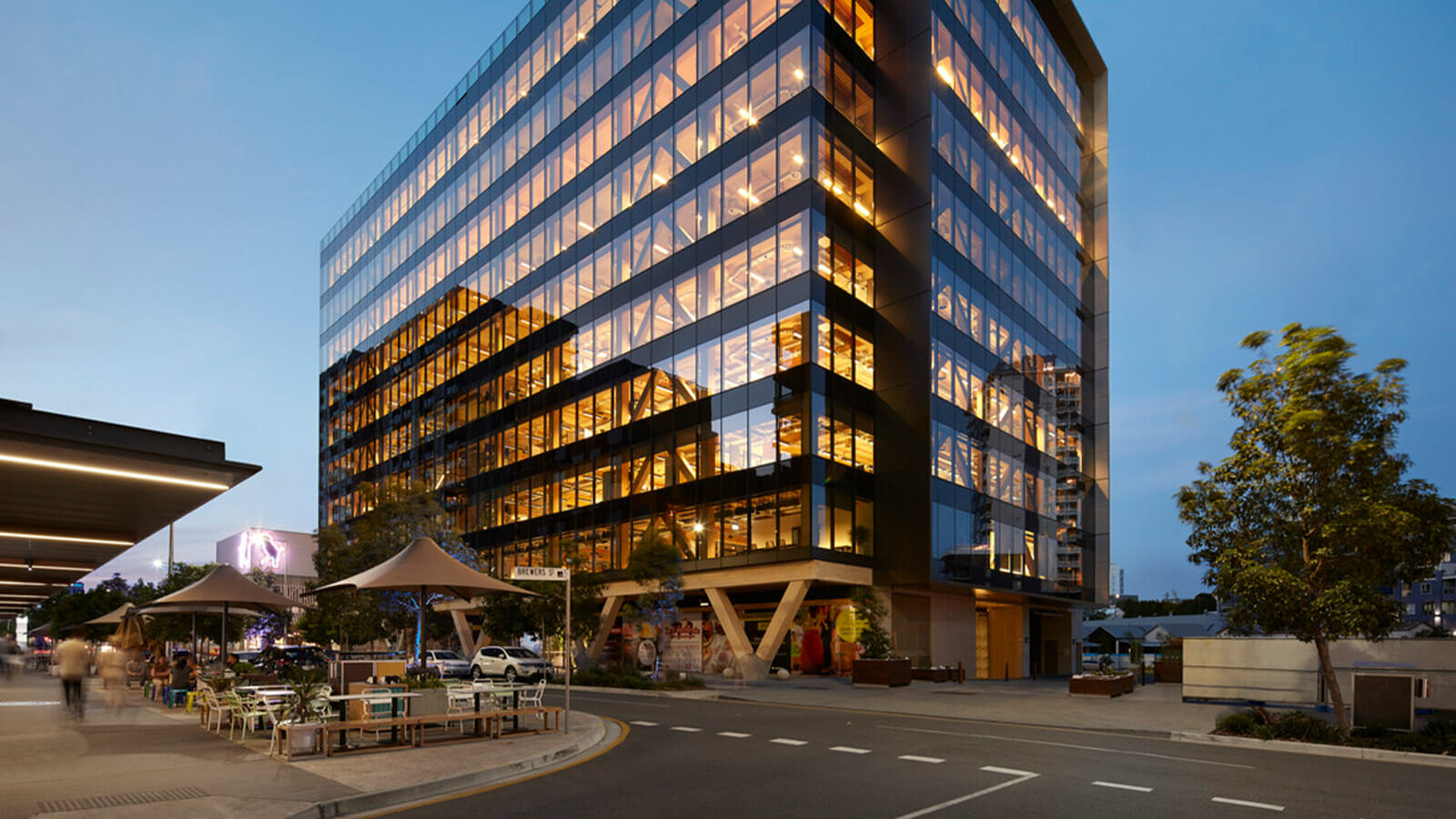 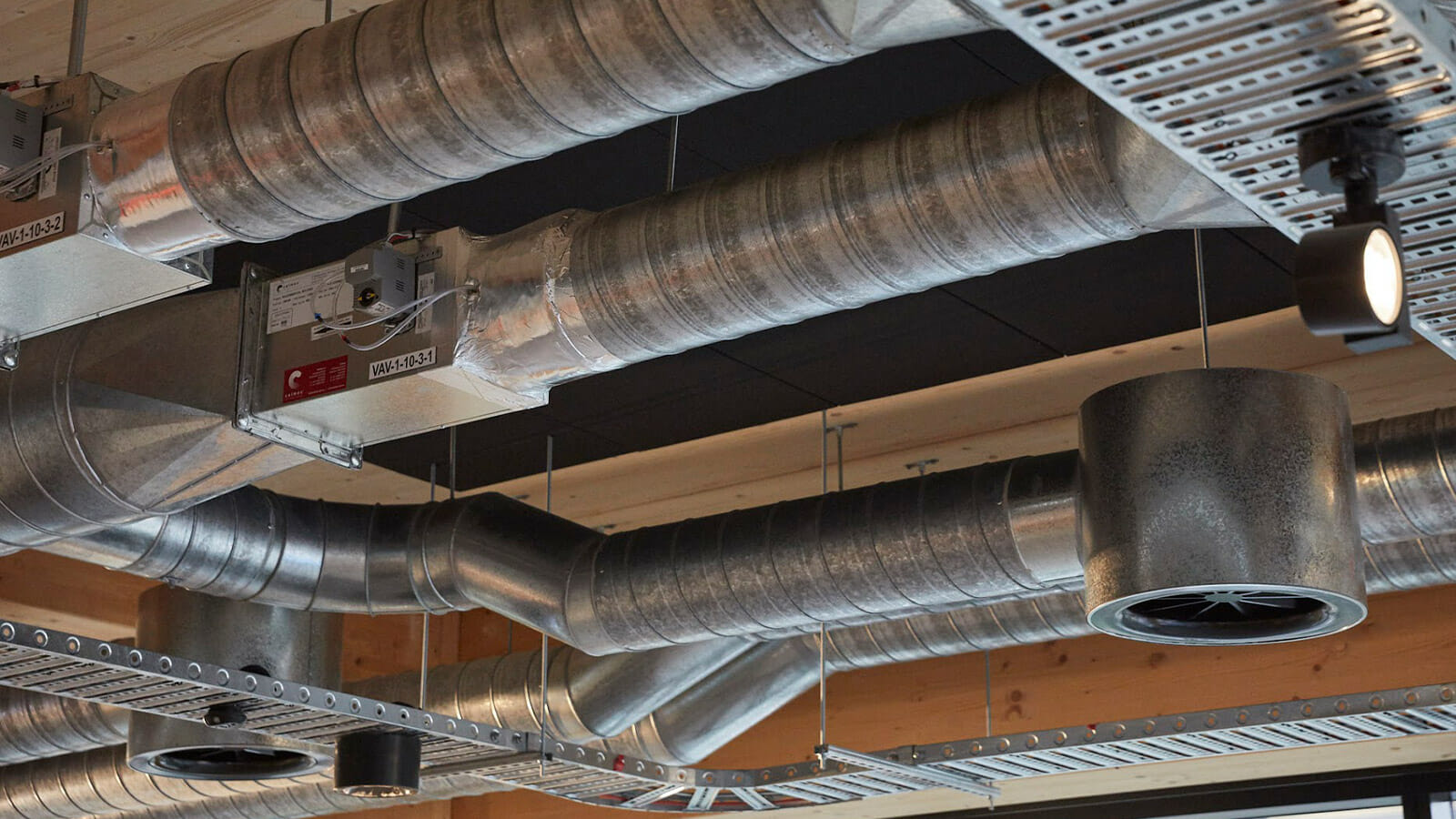 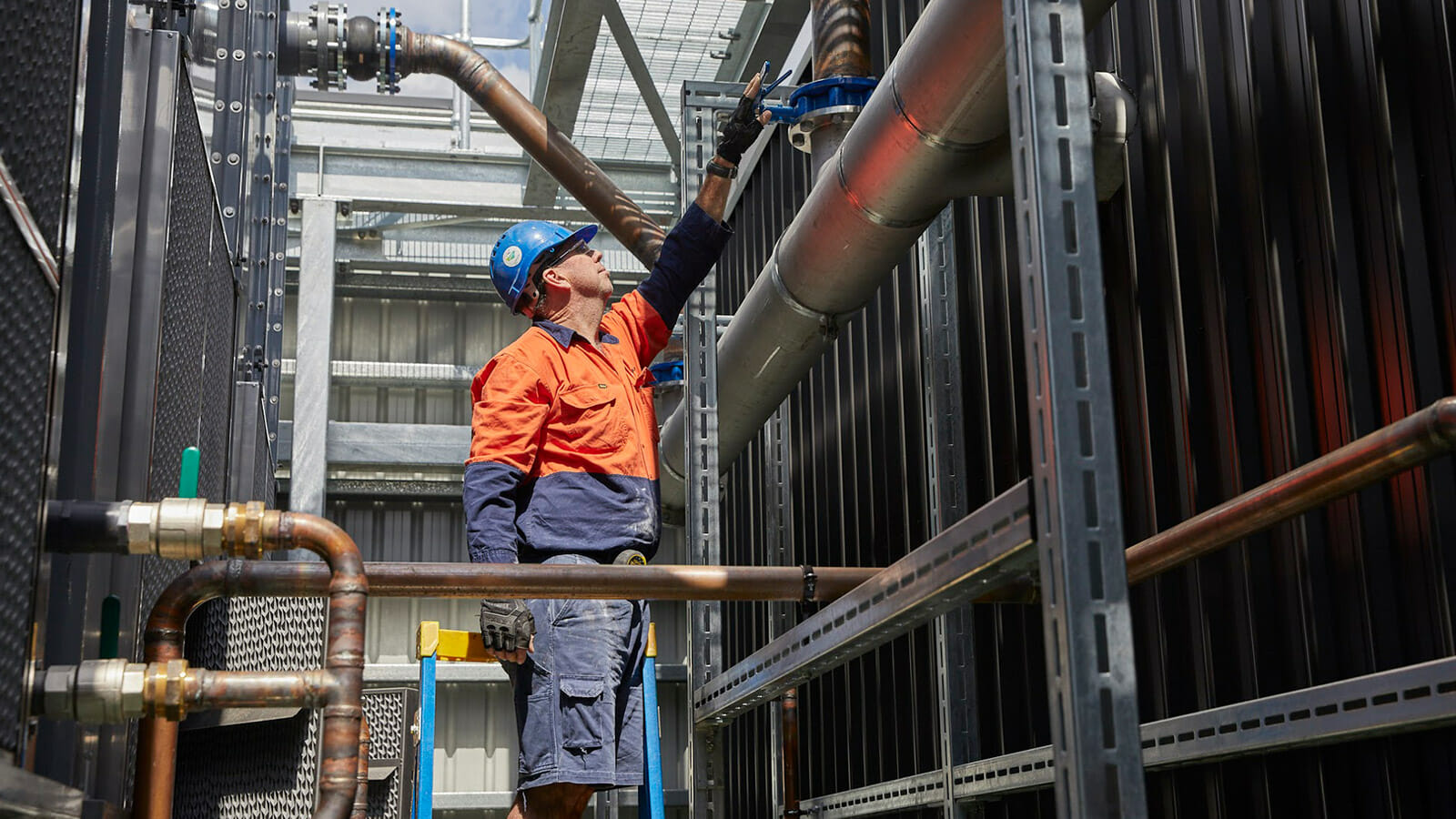 25 King represents a world first in engineered timber construction, and we are pleased to be working with Lendlease helping to deliver what will be a wonderful achievement for the Brisbane Showgrounds precinct.

A.G. Coombs played a key role in the design development and virtual construction of the 3D BIM model. Data Centres are heavily populated with electric...

A Proud Supporter of Vision Australia's Carols by Candl...

This Christmas we invite you to support our client, Vision Australia, by donating and watching this year’s Carols by Candlelight annual Christmas ev...

When completed in 1977, the iconic Harry Seidler-designed MLC Centre held the title of being the world’s tallest reinforced concrete office building...

Prefabrication makes the difference in Mechanical Services revitalisation. The extensive use of prefabricated services modules by A.G. Coombs in this ...

Building Energy Optimisation and Tuning – Mechanical & HVAC Services One McNab Avenue was developed to contribute to the revitalisation of ...

Tuned for Success. When seeking to improve the energy efficiency of older commercial office buildings, the best first investment owners can make is in...

The appointment of a dedicated A.G. Coombs onsite technician has brought fresh thinking to the ongoing maintenance and performance of the 12 year old ...

A.G. Coombs Projects was engaged by The GPT Group as head contractor, to undertake a HVAC and mechanical services plant and equipment replacement. ...