Aerosol transmission has emerged as a viable COVID-19 infection mechanism – very small particles carrying the virus – emitted by infected people breathing – hanging in the air possibly for hours – being pushed around by air flows in rooms – potentially being drawn into recirculating HVAC systems – possibly being reintroduced into occupied areas.

How can HVAC systems be modified to reduce the likelihood of SARS-CoV-2 virus transmission?

In deciding what to do it is important to think about the infection mechanism, what is known and what is not yet certain.

There are things that can be done with commercial built-up HVAC systems in both the base building system and in tenancy fit outs that will improve their role in mitigating the transmission of the virus. In this it is also important to remember that anything done with the HVAC system to provide a healthier indoor environment is generally a positive outcome for occupants. 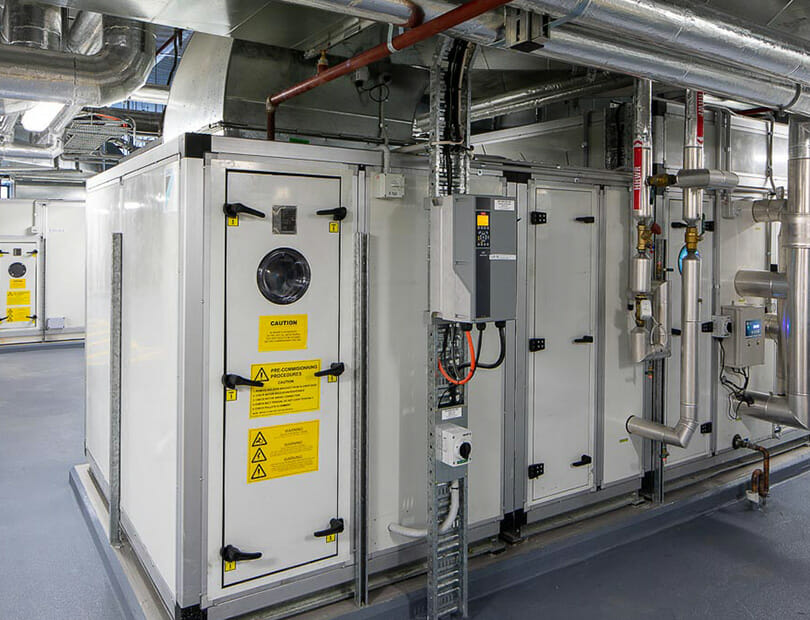 The primary objectives are to dilute potential viral aerosol concentrations and move these aerosols away from people.

Increasing ventilation rates, increasing outside air rates and increasing run times will all have an impact on energy usage, both fan energy and thermal energy. If not balanced with energy efficiency measures this will likely materially increase building energy consumption and compromise sustainability ratings.

The objective is to remove contaminated particles and or cleanse the recirculating air.

If aerosols are caught up in recirculating HVAC systems can they be pushed back into an occupied space and infect people? In theory this is possible and whilst there is not substantive evidence to date to suggest this is a significant transmission risk, improving filtration performance will generally improve indoor air quality.

What can be done to improve the air filtration of recirculated air?

In relation to disinfecting or purifying the recirculating air, there are a number of technologies that can be used, to date usually in healthcare or laboratory situations. 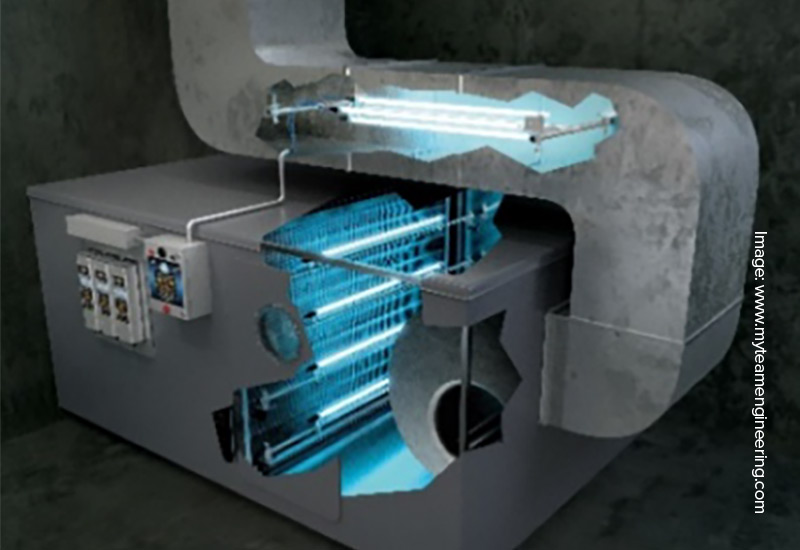 Air disinfection or cleansing methods should be considered as part of a broader strategy that includes enhanced ventilation and improved filtration. Consideration should also be given to their ongoing operational and maintenance requirements and associated costs.

The objective is to create conditions that limit the formation of aerosols from larger particles.

Research indicates that particles emitted by breathing can rapidly evaporate and shrink in size when emitted creating smaller and more problematic aerosols. The relative humidity of the air in a space is believed to have an effect on the rate of evaporation. Current advice suggests indoor relative humidity be kept in the range of 40-60%.

Commercial air conditioning systems typically do not directly control relative humidity and could require additional control functions and or adjustment to better assure this range is maintained.

The installation of humidification devices may also be considered.

Improved humidity control should be considered as part of a broader strategy that includes the initiatives described previously, some of which may detrimentally affect humidity.
(For a more detailed explanation of the role of humidity in HVAC refer A.G. Coombs Advisory Note; Humidity Control – Using HVAC to Help Reduce Infection Spread). 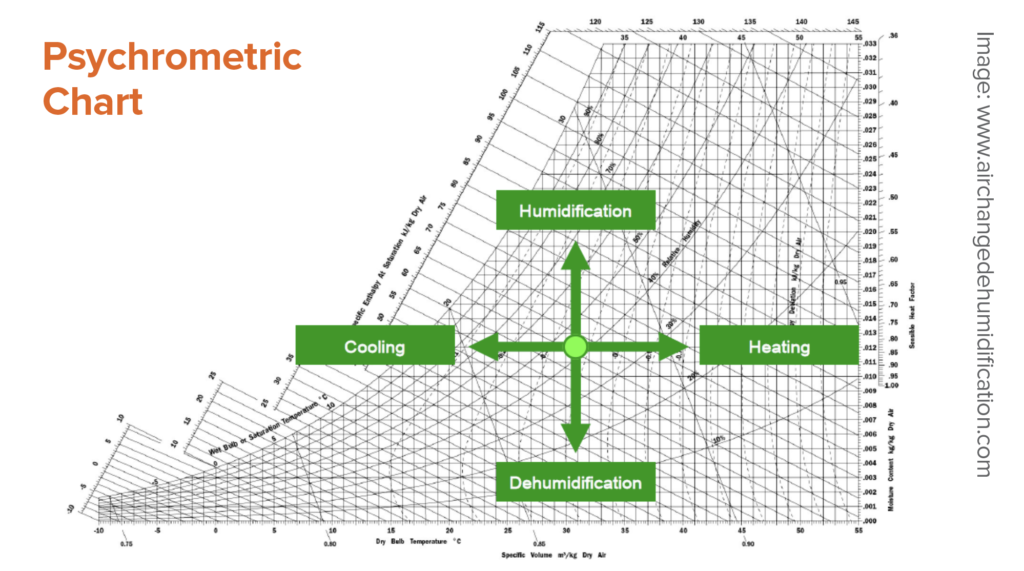 This is also an important factor in how HVAC systems can be used to help to potentially mitigate the transmission of the virus. The objective is to improve occupant knowledge and understanding of the role that HVAC plays and provide confidence in the system’s performance.

There are a number of useful initiatives that can be considered to assure and/or improve the ability of HVAC systems to assist in the mitigation of viral transmission:

Many of these initiatives will also increase energy usage and affect building energy and potentially water ratings. Likely implications should be determined ahead of changes along with other efficiency measures that can balance these negative effects.

The best approach for a setting will depend very much on the design and operation of the particular building, its systems and its occupancy. An audit of current conditions and a well-informed approach can deliver high value improvements whilst minimising any effects on energy or water usage.

For more information on HVAC systems and the role they can play in managing the transmission of SARS-CoV-2 please contact:

During COVID-19 many buildings experienced a significant reduction in the number of occupants. With the move to remote working, the reliance on tenant...

Is your Building Protected from Cyber Threats?

Cyber security incidents reported against both government and private organisations continue to increase in both frequency and severity.

Appropriate use of ultraviolet germicidal irradiation in HVAC systems has been proven as an effective inactivation method for mould, bacteria and viru...

Over the last 10 years we have seen the emergence of automated analytics in just about every aspect of our daily lives. This includes the use of analy...

Need Assistance? Speak with an A.G. Coombs representative today about ways to help improve and optimise your building for COVID-19.