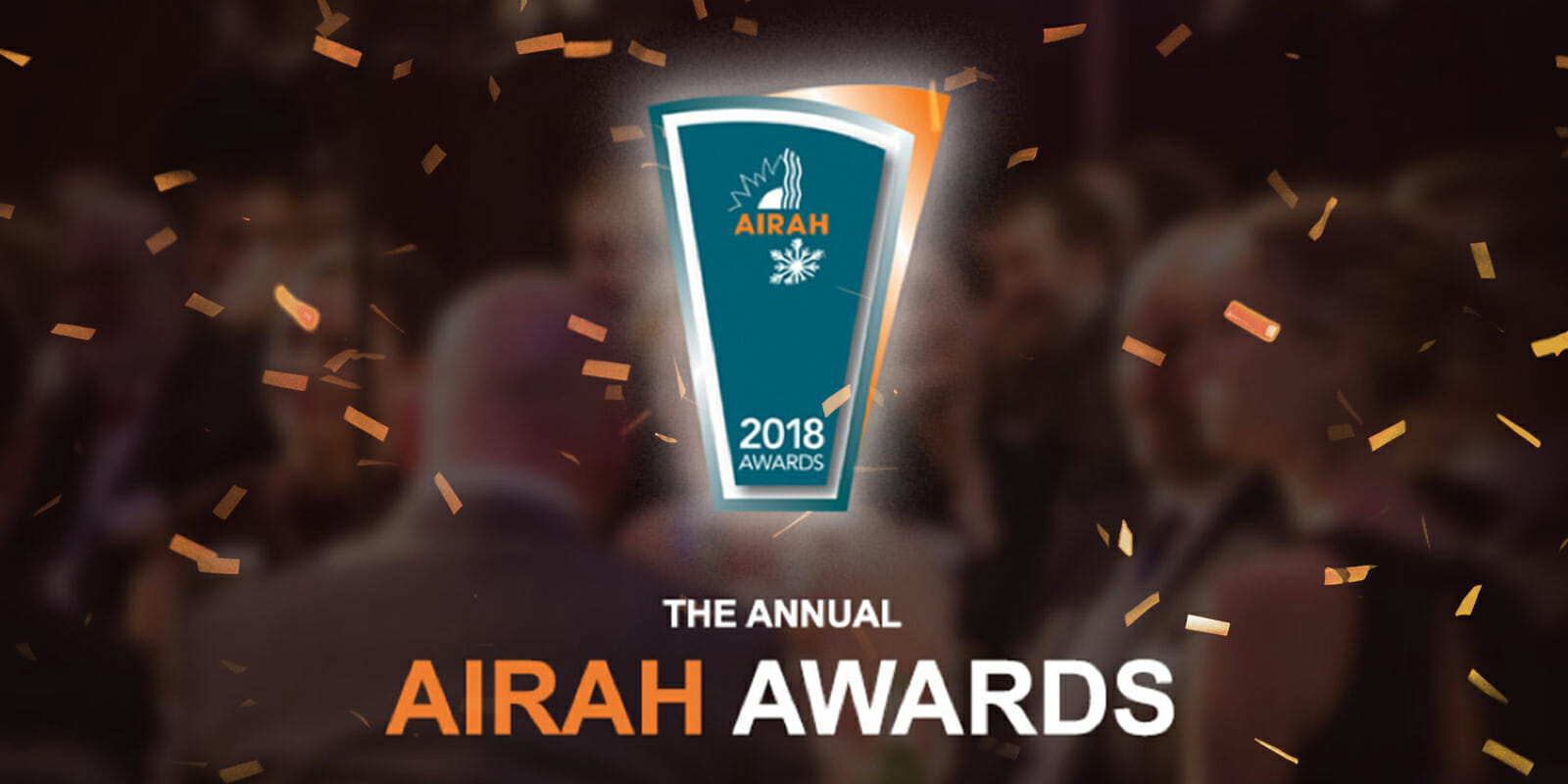 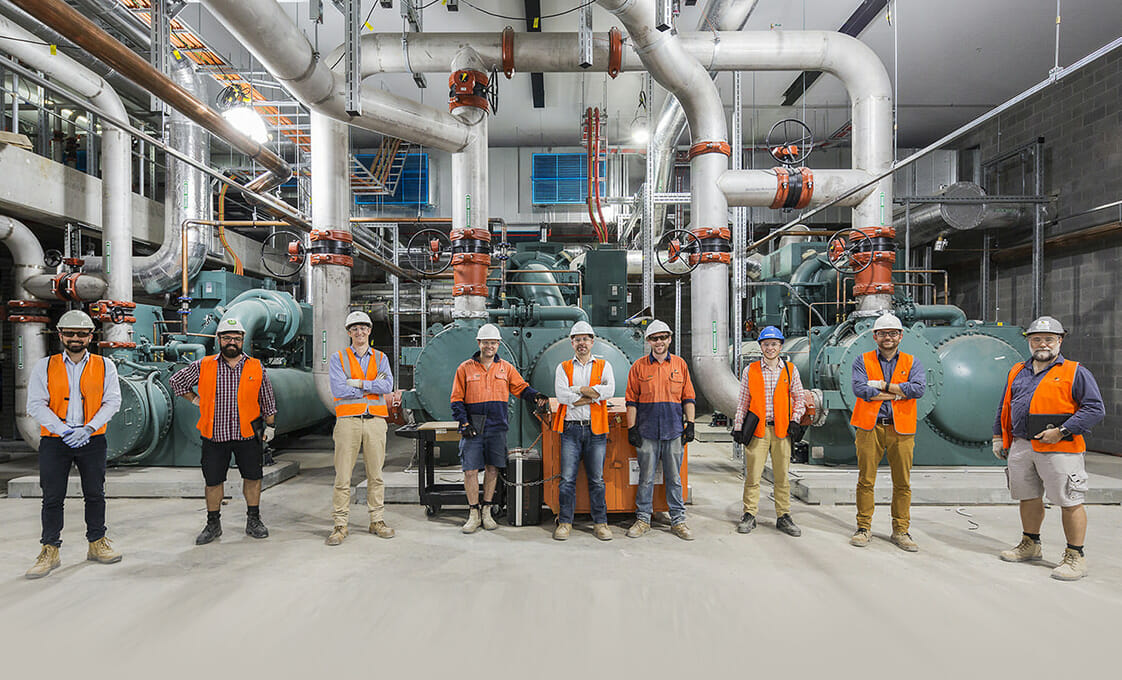 This award recognises significant Australian improvements in the areas of HVAC&R achieved through innovation, including new or significantly improved systems or plant and equipment or processes.

The new $1.5 billion International Convention Centre (ICC Sydney) at Darling Harbour represents one of the largest ever urban renewal projects in Australia. It is Australia’s first fully-integrated convention, exhibition and entertainment venue with leading technology and designed to respond to future demands of the meetings industry with the capability and flexibility to meet a comprehensive range of events

A highly collaborative team approach by A. G. Coombs and AECOM as part of the Lendlease team has delivered mechanical and HVAC systems in the ICC precinct that set a new benchmark for the Australian industry in terms of innovation, scale, quality and performance. 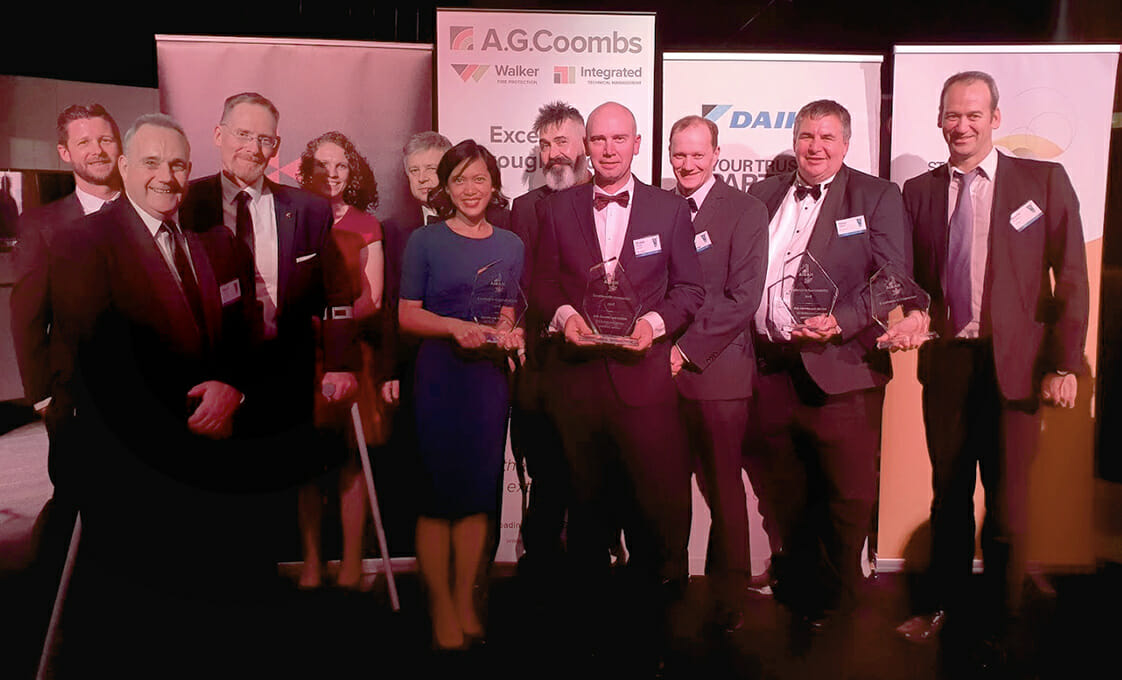 This award recognises Australian initiatives that have made clear improvements in the sustainability of the HVAC&R industry. The initiatives may be improvements to existing air conditioning or refrigeration systems or the development of new improvements, or in the industry’s delivery of services.

The transformation of Darling Harbour has received the highest rating for master-planned precincts in Australia, demonstrating ‘World Leadership’, achieving a 6 Star Green Star Communities (v1) rating from the GBCA. It is also the first such Australian facility registered with the US Green Building Council for the internationally recognised LEED® green building achieving Gold Certification in July 2017

The project is unique in many aspects and the particular focus on sustainability and the achievements made on this front are world class. This was an objective from the outset and crucial to attracting delegates from around the globe and being able to compete with other high-profile facilities. The focus on sustainability covered all facets of the development from initial inception through to the ongoing operation

The ICC’s mechanical and HVAC systems in operation have outperformed the energy efficiency design performance targets in their first year.

More information on the International Convention Centre Sydney can be found here.

More information on AIRAH Awards can be found on the AIRAH website.

Facility owners and managers rely on accurate information for planning and to keep building systems and their components operating effectively. Each ...

Looking Smart – The Role of BMCS in Optimising Smart ...

From COVID-19 to the climate crisis, Facility Management professionals have been thrust into the spotlight to ensure occupant safety and wellbeing and...

The issue of Data Centre resilience has never been more important as a consequence of both the COVID-19 pandemic and our universal reliance on the int...